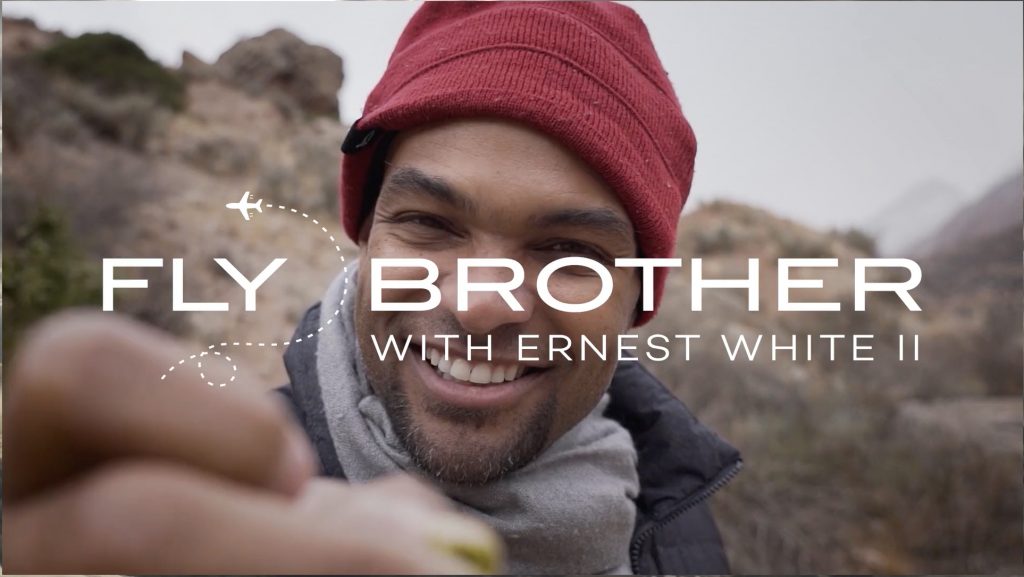 Ernest White II is a world-builder, storyteller, explorer, and Founder/CEO of Presidio Pictures, a new film, television, and digital media studio centering BIPOC, LGBTQ+, and senior/elder narratives. He is the executive producer and host of award-winning television travel docu-series FLY BROTHER with Ernest White II, and emcee of the inaugural Pavillon Afriques at the Cannes Film […] 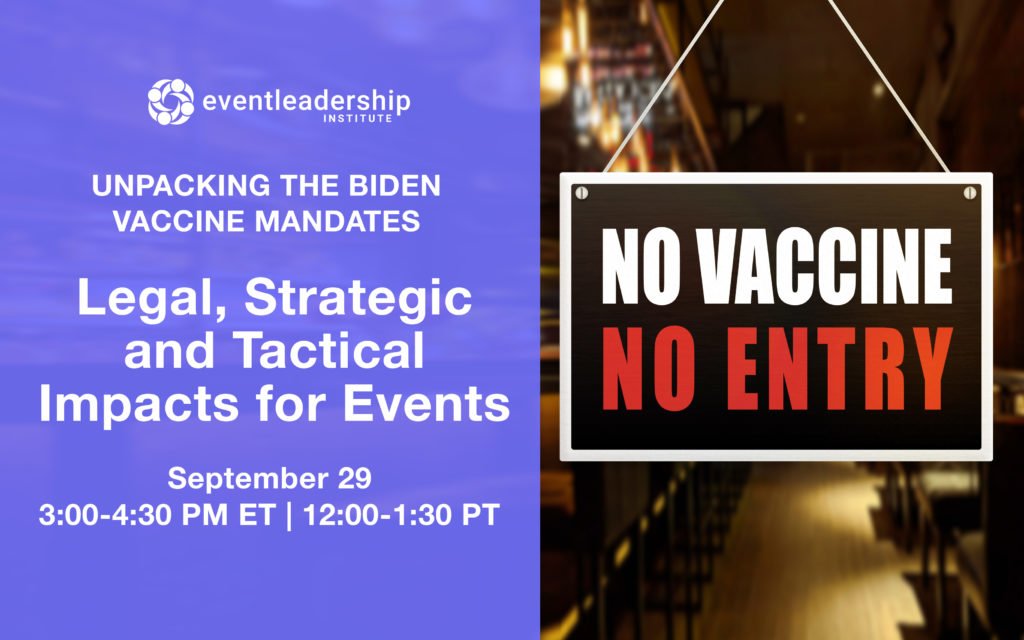 On September 9, President Biden announced sweeping new vaccine rules for federal workers, large employers, and health care staff in an attempt to contain the surge of COVID-19 fueled by the Delta variant. As part of the mandate, he also called on event venues – including large entertainment venues, sports arenas, concert venues, and movie […] 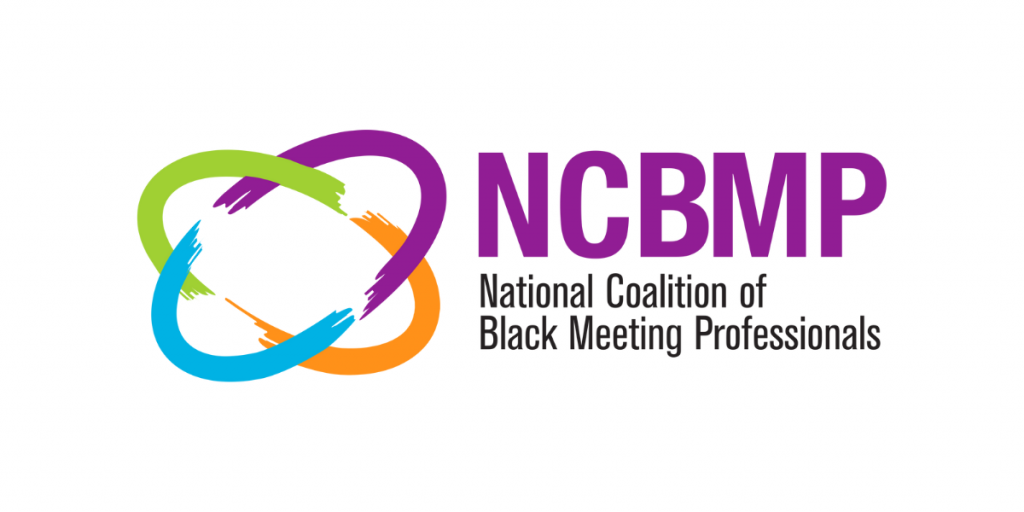 According to the National Coalition of Black Meeting Professionals, in the first 10 months of the pandemic the travel industry lost more than $147 million with the United States taking the greatest revenue hit of any nation in the world. Correspondingly, meeting professionals felt COVID-19’s rippling effects in terms of jobs lost, roles expanded, salaries […] 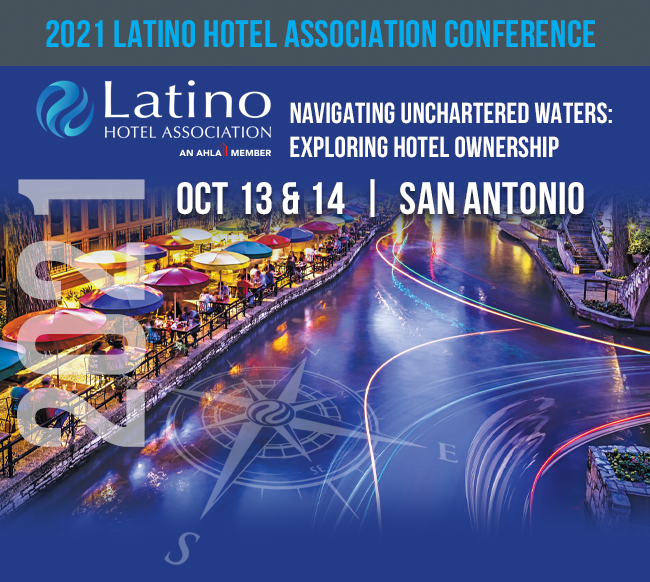 The Latino Hotel Association Conference, Navigating Uncharted Waters: Exploring Hotel Ownership takes place October 13-14, 2021 at the Hilton Palacio Del Rio in San Antonio, TX. Register for this informative experience TODAY! And network with the hotel industry’s top developers and brands and learn about the state of the current market and explore hotel ownership! 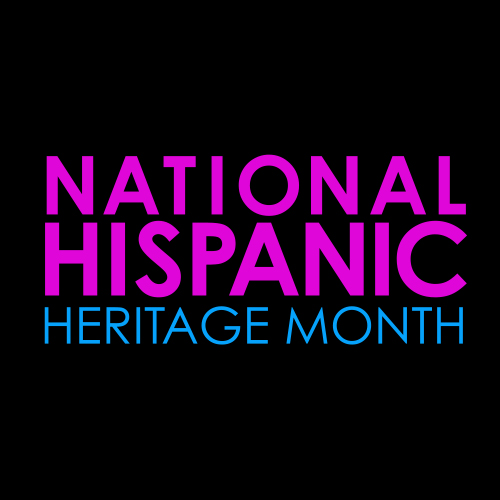 Tourism Diversity Matters is proud to observe National Hispanic Heritage Month from September 15 to October 15, by celebrating the histories, cultures and contributions of American citizens whose ancestors came from Spain, Mexico, the Caribbean and Central and South America. The observation started in 1968 as Hispanic Heritage Week under President Lyndon Johnson and was […]

The HACR Annual Symposium brings together the nation’s most influential Hispanic leaders and Fortune 500 leaders committed to advancing Hispanic inclusion in the areas of Employment, Procurement, Philanthropy, and Governance. Symposium provides the opportunity for all corporate employees to learn data-based, diversity, equity, and inclusion best practices from industry thought leaders and HACR’s propriety Corporate […]

To help overcome underrepresentation in the tourism industry, Experience Columbus and the Greater Columbus Sports Commission are partnering with Tourism Diversity Matters, an industry resource for diversity expertise, to launch the Diversity Apprenticeship Program (DAP). The Diversity Apprenticeship Program will help close the significant racial equity gap in the Central Ohio hospitality community by providing hands-on experience and job […] 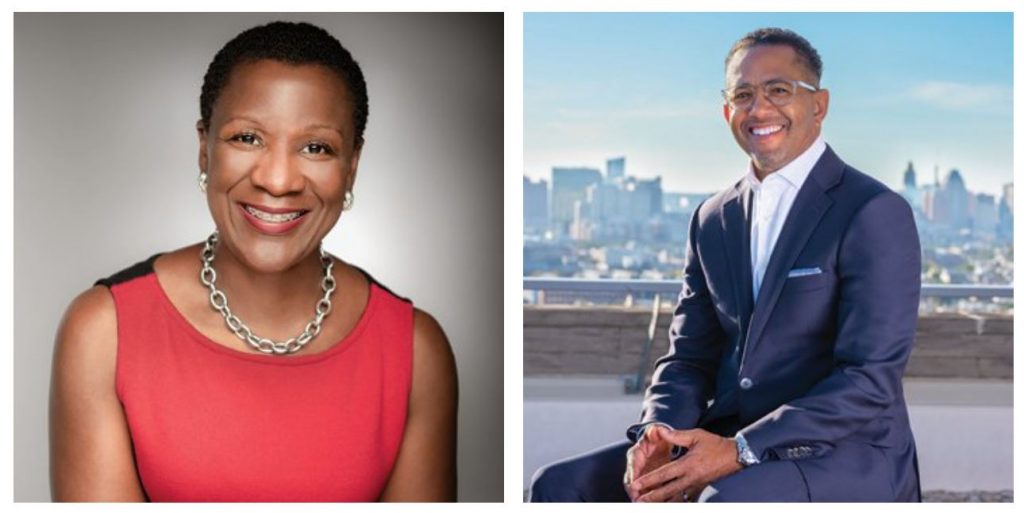 Meetings Today is shining a light on industry colleagues who have led the drive for diversity, equity and inclusion, and also highlighting those mentoring the next generation or who have made a pandemic pivot. Michelle Mason A longtime meetings industry and associations veteran has served in board roles in some of the top meetings and […] 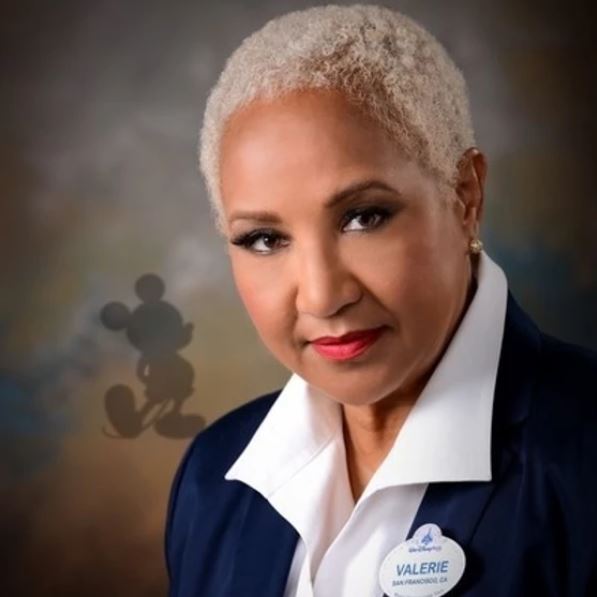 A literal legend in the industry, Valerie Ferguson has worked for everyone from Hyatt and Ritz Carlton to Loews Hotels and now Disney Parks and Resorts. A former Chair of the American Hotel and Lodging Association (AHLA), she has led the way not only for women but for all people of color…opening doors and shattering […]