The Next Generation of Black Tourism and Hospitality Leaders By: Greg DeShields Executive Director Tourism Diversity Matters Let us be clear; Black History is every day carrying the impact of history and the promise of the future. However, February marks Black History Month, a time for African Americans to acknowledge critical figures from our past […]

Diversity and inclusion: 7 best practices for changing your culture

Image by: Thinkstock Diversity and inclusion (D&I) have become necessary missions for most businesses. Research has long shown that diverse teams are more productive and more engaged, and the companies that create them are more profitable. And the murder of George Floyd — and the social unrest that followed — made it clear that taking a […]

Tourism Diversity Matters is proud to join in celebrating, commemorating, and honoring the life, legacy, and impact of Dr. Martin Luther King, Jr. Established in 1968 by Mrs. Coretta Scott King, The Martin Luther King, Jr. Center for Nonviolent Social Change (“The King Center”) has been a global destination, resource center, and community institution for over […] 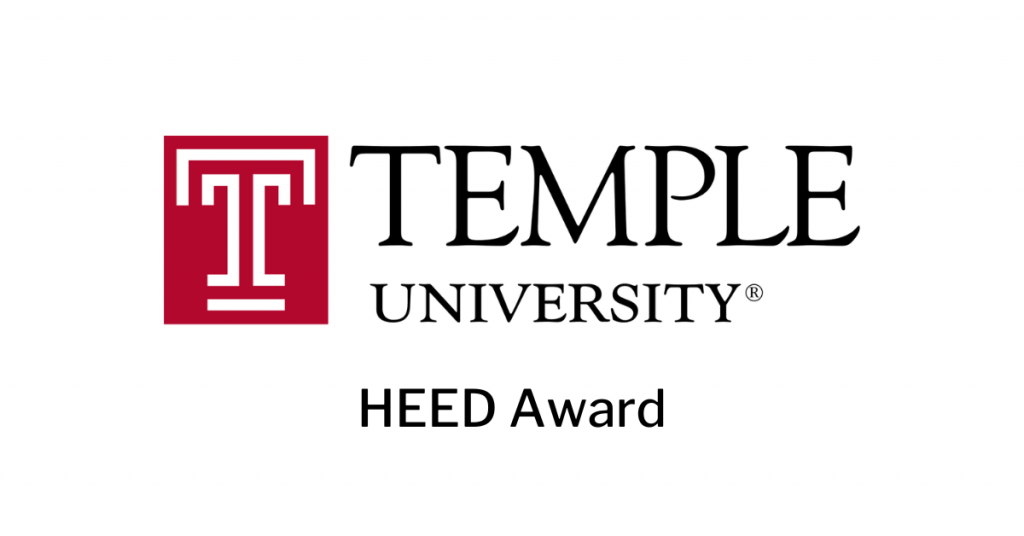 By Stephen Orbanek. Temple was the only school in Philadelphia and one of just seven colleges or universities in the state of Pennsylvania to earn the distinction. The only national award of its kind, recognition comes from INSIGHT Into Diversity magazine, the oldest and largest diversity-focused publication in higher education. The University was recently named […]

The Unintended Consequences of Becoming an Accessible Destination 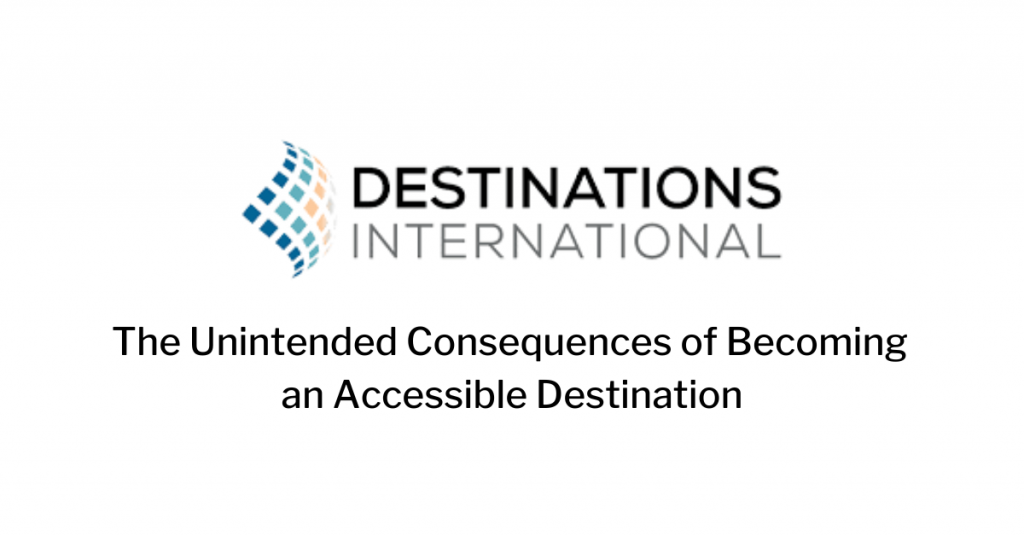 By Jake Steinman, Founder & CEO, TravelAbility Summit Jake Steinman, shared he has learned a great deal from the DMOs that have embraced accessibility to become more inclusive and welcoming to everyone. It inspired TravelAbility’s Summit tagline: “All Means All” and resulted in many unintended consequences that have surprised destination leaders.  The DMOs who are […]

6 DEI Questions to Include in Your Next RFP Process 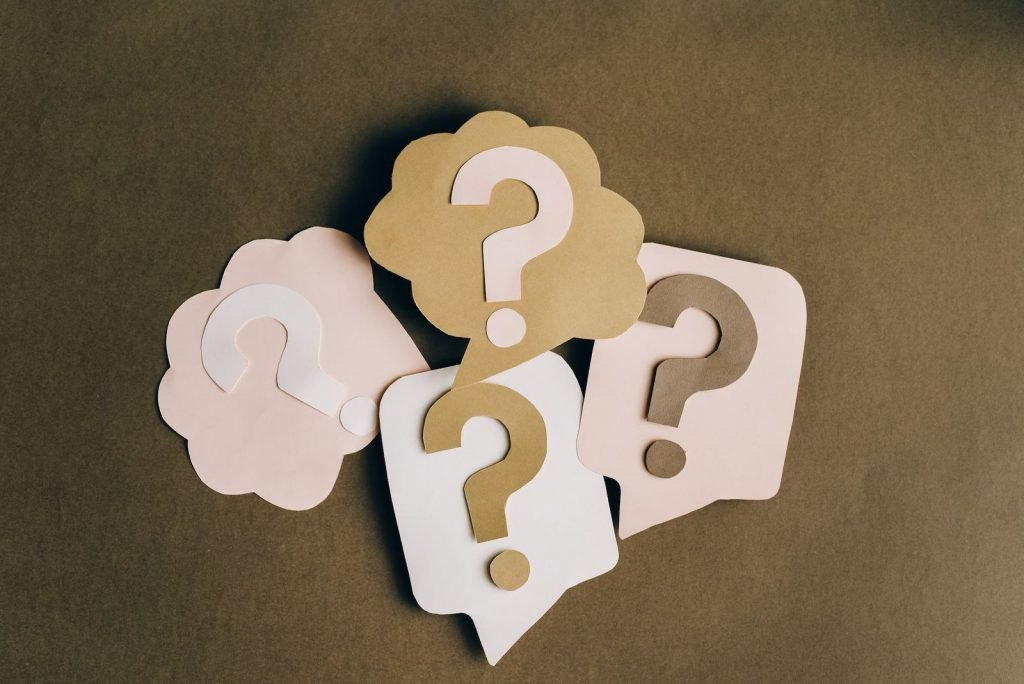 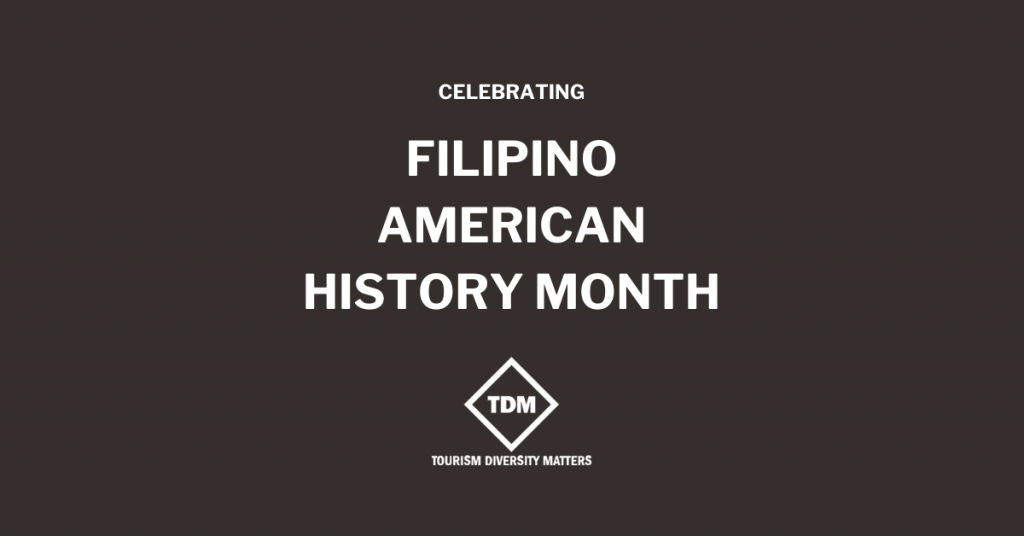