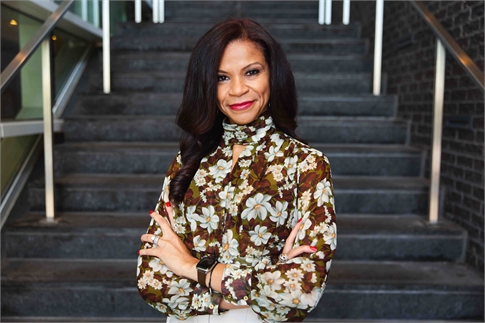 Heartfelt connections are at the core of Kimpton’s ethos-and Telesa Via is a shining example of that ethos brought to life. Over nearly two decades, Telesa has built a successful career overseeing hospitality sales, marketing and public relations operations. But what makes her story truly impressive is the incredible amount that she’s given back during […] 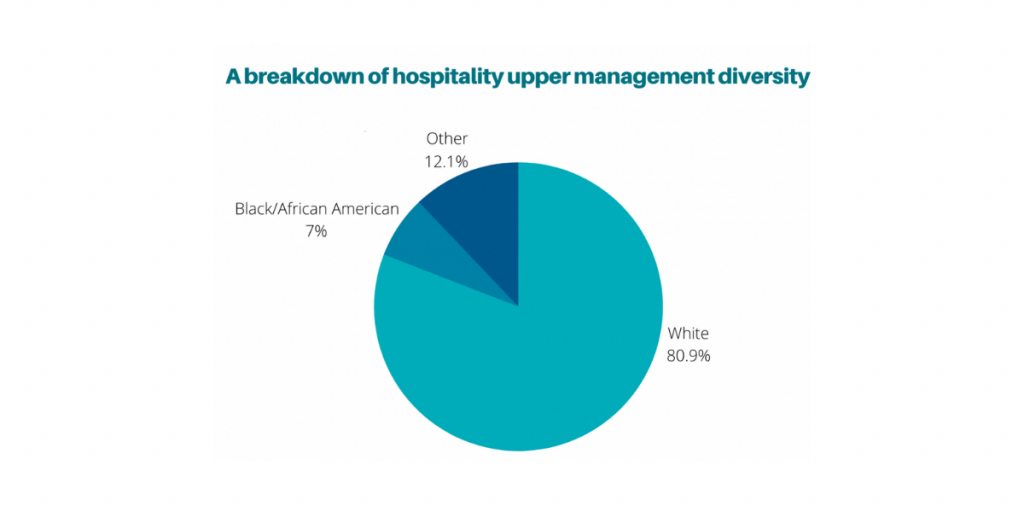 According to the Bureau of Labor Statistics 2020 Current Population Survey, about 80.9% of hospitality management positions are held by White workers, versus the 7% held by Black or African American workers. The U.S. Equal Employment Opportunity Commission (EEOC) also reported that diversity in upper management has been declining year after year. In 2007, 29% of upper management […]